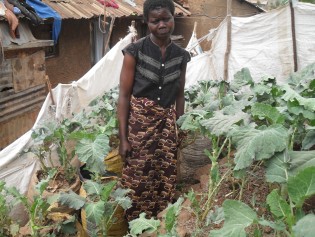 By Zofeen Ebrahim
Medical practitioners at the National Institute of Child Health (NICH), a leading government-run children’s hospital in Karachi, hope that this will be the last winter they have to treat a stream of children suffering from pneumonia.