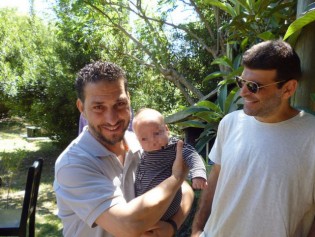 By Jim Lobe
An ongoing battle between the Democratic chair of the Senate Intelligence Committee and the Central Intelligence Agency (CIA) over reports about the agency’s “enhanced interrogation” practices during the George W. Bush administration has escalated sharply.

By Robert Stefanicki
For more than 100 days, detainees at American detention facilities at Guantanamo Bay, Cuba, have been on hunger strike, drawing international attention back to the prison that U.S. President Barack Obama vowed during his first presidential campaign to close down.
ADVERTISEMENT ADVERTISEMENT