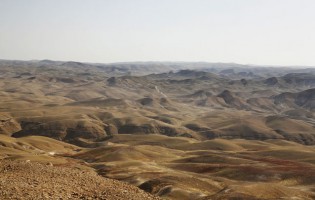 By Jillian Kestler-D'Amours
Ibrahim Makhlouf reaches for two wooden planks lying in the hallway and places them expertly in an L-shape along the seams of his front door.
Next Page »
ADVERTISEMENT ADVERTISEMENT