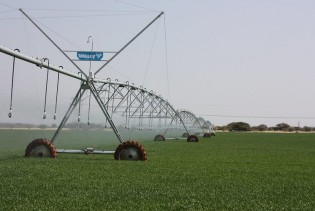 By Ramy Srour
Near the Martin Luther King Jr. Library in downtown Washington, just a few blocks away from the federal district, dozens of homeless men and women wait for the evening shuttles that will take them to their dinners at one of many food shelters around the city.

By José Graziano da Silva
Despite a sudden increase in July this year, prices of cereals on world markets remained fairly stable. But there are no grounds for complacency, as cereals markets remain vulnerable to supply shocks and disruptive policy measures. In this context, the good harvests that are expected in the Southern Hemisphere are important.
ADVERTISEMENT ADVERTISEMENT