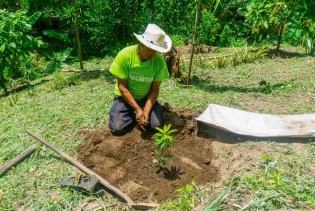 By IPS International Desk
Vanessa Nakate of Uganda may have been cropped out of a photograph taken at the World Economic Forum, but she along with Swedish activist Greta Thunberg have made the climate crisis centre stage.
Next Page »