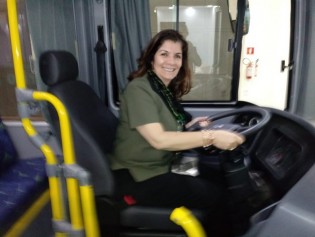 By Mario Osava
Following a promising start, Brazil's dream of positioning ethanol in the global market on an equal standing with petroleum-based fuels is hindered by new and old challenges.

By Daan Bauwens
The European Commission has announced it will limit the amount of crop-based biofuels used in transport, but its newly proposed measures are not nearly enough to curb the disastrous impact of the EU's biofuel policy around the world. Its effects will only worsen, activists say.
ADVERTISEMENT ADVERTISEMENT