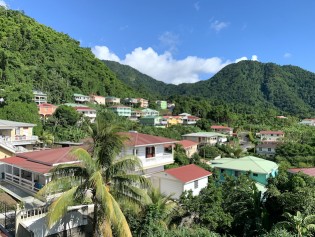 By Alison Kentish
This November, five years after signing the Paris Agreement and pledging to limit global warming to 2 degrees Celsius above pre-industrial levels, with a further target of below 1.5 degrees Celsius, world leaders will meet in Glasgow, UK amid COVID-19 pandemic shocks, rising hunger and an Intergovernmental Panel on Climate Change report that warns of more extreme temperature, droughts, forest fires and ice sheet loss due to human activity.
Next Page »
ADVERTISEMENT ADVERTISEMENT