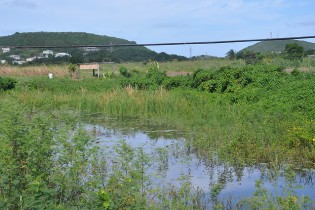 By Christopher Pala
Scientists say dredging, building causeways and natural climate variations are largely responsible for the flooding events that many officials here point to as evidence that climate change-induced sea-level rise is shrinking and destroying their tropical Pacific island.
ADVERTISEMENT ADVERTISEMENT