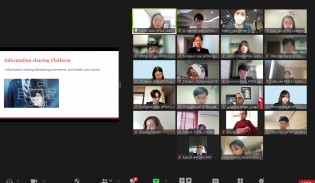 By Hazel Henderson
It is time to move the global policy debate beyond the binary options of “austerity” versus “stimulus.” Both these macroeconomic policies have caused untold harm to millions and produced dangerous policy stalemates in Europe and the U.S., Japan and other countries.

By Mario Osava
The first surprise on arriving at Abel Manto's farm is how green it is, in contrast with the dry brown surroundings. His beans and fruit trees seem oblivious to the persistent drought in the semi-arid hinterland of northeast Brazil, the worst in 50 years.