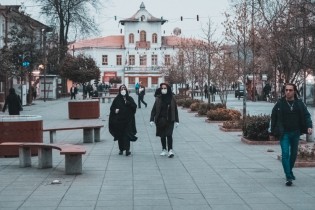 By James Reinl
Two major humanitarian groups have warned that United States sanctions on Iran are stopping cash flows for vital humanitarian work in the country, adding another complication to the growing rift between Washington and Tehran.