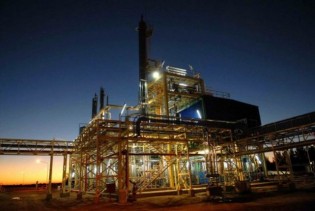 By Silvia Giannelli
As the global agricultural sector is faced with ever-greater challenges, the question of how to reform and improve the sector is a controversial and difficult one. So Terra Futura, a three-day exhibition and conference on agricultural good practises held annually in Florence, brought the debate back to its roots: seeds.