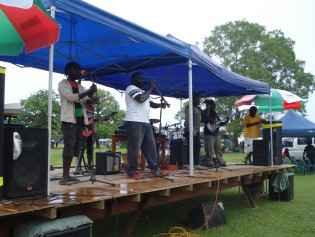 By Kanya D'Almeida
The cradle of some of the world’s most ancient civilizations, home to four out of the planet’s six billion people, and a battleground for the earth’s remaining resources, Asia and the Pacific are poised to play a defining role in international affairs in the coming decade.
Next Page »
ADVERTISEMENT ADVERTISEMENT