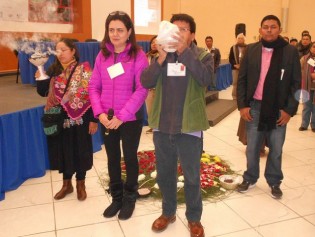 By Emilio Godoy
“We want Pope Francis’ message to come true…We want the rights of indigenous people to be supported, respected and strengthened,” Yuam Pravia, a representative of the Misquito native people, said in this city in southern Mexico.

By Matt Carr
Since the end of the Cold War, the Mediterranean has become the most lethal of Europe’s barriers against irregular migration, having claimed nearly 20,000 migrant lives in the last two decades.
Next Page »
ADVERTISEMENT ADVERTISEMENT