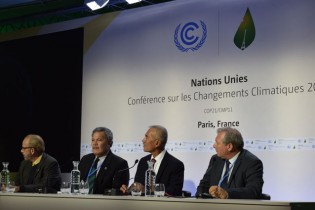 By Catherine Wilson
Tokelau, a small Polynesian territory in the central Pacific, has surpassed the rest of the world in replacing fossil fuels and raised the benchmark of achievement on sustainable development.
ADVERTISEMENT ADVERTISEMENT