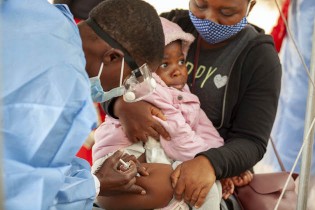 By Chisha Mutale
Chisha Mutale reports from Lusaka that substantial progress has been made against the transmission of HIV from mother to child by the the Zambian government and its cooperating partners.
Next Page »
ADVERTISEMENT ADVERTISEMENT