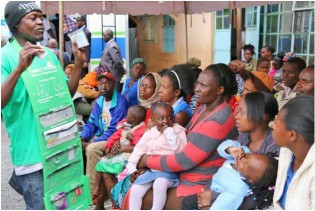 One of our greatest challenges is advancing gender equality in the face of the climate crisis. They constitute the majority of the world’s poor.
Next Page »