Mar 1 2012 (IPS) - Governments and civil society organisations in Central Africa are slowly developing strategies in response to global warming. But specialists say the steps being taken seem hesitant in the face of emerging realities. 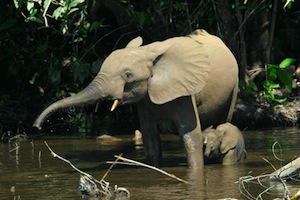