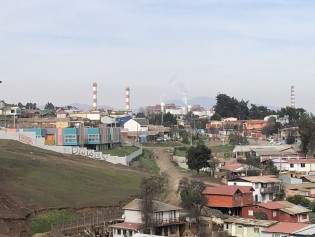 By Lyndal Rowlands
China and India are not the only countries with an air pollution problem. Ninety-eight percent of cities in developing countries don’t meet World Health Organization (WHO) air quality standards, according to new research published by the UN body.

By Emilio Godoy
Mexican cities with populations of more than 500,000 face serious obstacles in monitoring air quality and reducing air pollution, but as of July local authorities will be required to do both, and to submit mandatory reports on their efforts to the federal government.