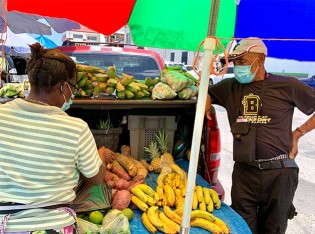 By Gunter Nooke
When the three-day conference on Financing for Development begins on Jul. 13 in Addis Ababa, the competitors in this year’s Tour de France will have reached the mountains. They will have already experienced a few spills and will still have many kilometres to go.
Next Page »
ADVERTISEMENT ADVERTISEMENT