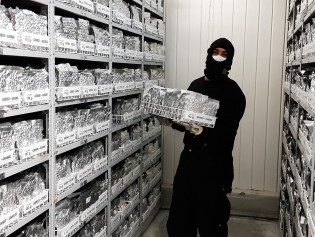 By Kwame Buist
A global civil society petition to save the Amazon is circulating on the internet and its promoters say that once one million signatures have been collected indigenous leaders will deliver it directly to the governments of Brazil, Colombia and Venezuela.
Next Page »
ADVERTISEMENT ADVERTISEMENT