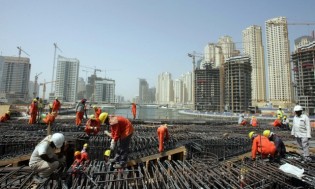 By Emilio Godoy
Environmental organisations in Mexico are hoping to finance the promotion of fuel-efficient wood-fired cookstoves, which reduce harmful greenhouse gas emissions, through the sale of carbon credits on the voluntary market.

By Stephen Leahy
As usual, midtown Manhattan is packed with whisper-quiet cars and trams while thousands walk the streets listening to the birds of spring sing amongst the gleaming, grime-free skyscrapers in the crystal-clear morning air.
ADVERTISEMENT ADVERTISEMENT