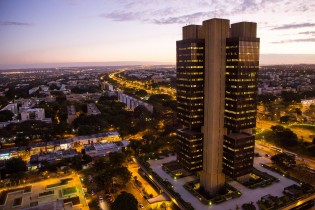 Despite Crisis, Europe Continues to Protect Its Banksters

By Julio Godoy
More than six years after the global financial crisis broke out, European Union (EU) countries continue to protect banks and investments funds from tougher rules, despite abundant evidence of recurrent criminal or reckless activities in the sector, and new accumulation of enormous financial risks.

By Roberto Savio
It is a great pity that, beside opening the doors to ethics, social justice and peace, Pope Francis does not also give indications of updating  traditional theology. The most urgent task is to update the Seven Deadly Sins.
Next Page »
ADVERTISEMENT ADVERTISEMENT