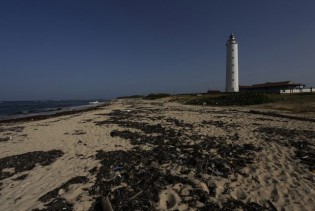 By Jim Lobe
Human rights groups are denouncing President Barack Obama’s failure to veto a defence bill that will make it far more difficult for him to fulfill his four-year-old pledge to close the Guantanamo detention facility this year.