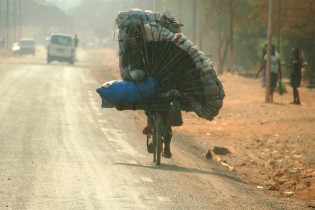 By Suvendrini Kakuchi
Tokyo, one of the largest and most energy-guzzling cities in the world, is set to hold elections for a new governor Feb. 9. Analysts say it could prove crucial in stopping the Japanese government from restarting some nuclear reactors this year.
ADVERTISEMENT ADVERTISEMENT