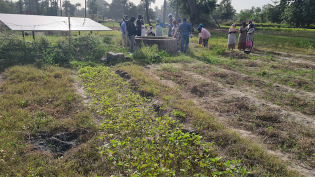 By Mathilde Cru
Children living with HIV in Senegal suffer because of the taboo associated with this disease in a country which is, however, praised for its fight against the pandemic.
Next Page »
ADVERTISEMENT ADVERTISEMENT