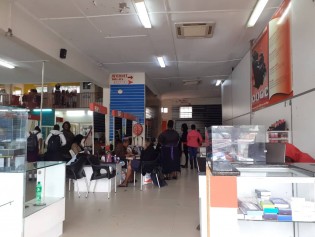 By Fabiana Frayssinet
The story generally begins in Brazil’s hinterland, with a pretty, young woman from a disadvantaged background and with little formal education, who is drawn in by false promises and ends up in a sex trade network that stretches overseas.