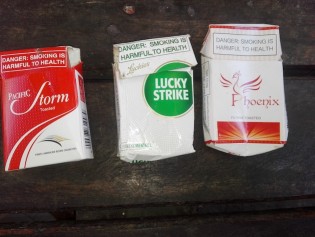 Madeline Murambwi sits behind the wheel of her brand new Toyota Land Cruiser, threading her way through the traffic in Zimbabwe’s capital, Harare. She's on her way back from the tobacco auction floors where she just pocketed thousands of dollars.

By Adrianne Appel
Local and state campaigns have become a moneyed battleground this year for corporations and special interest groups hoping to sway the results of elections for local and state offices on Nov. 6.
Next Page »
ADVERTISEMENT ADVERTISEMENT