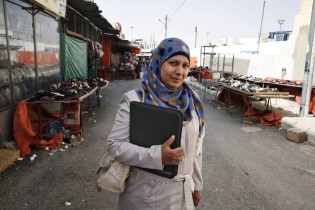 By Joe Hitchon
A top United Nations official is warning that the plight of Palestinian refugees is being neglected amidst the ongoing crisis in Syria.
ADVERTISEMENT ADVERTISEMENT