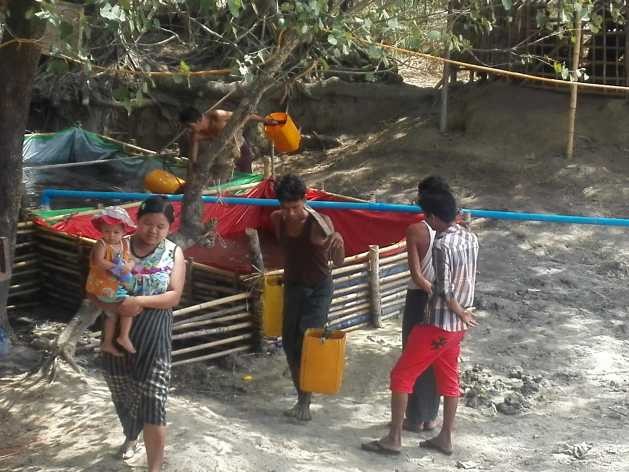 HTITA, Myanmar, May 25 2016 (IPS) - The central plains of Myanmar, bordered by mountains on the west and east, include the only semi-arid region in South East Asia – the Dry Zone, home to some 10 million people. This 13 percent of Myanmar’s territory sums up the challenges that the country faces with respect to water security: an uneven geographical and seasonal distribution of this natural resource, the increasing unpredictability of rain patterns due to climate change, and a lack of water management strategies to cope with extreme weather conditions.

Using water resources more wisely is critical, according to NGOs and institutional actors like the Global Water Partnership, which organized a high-level roundtable on water security issues in Yangon on May 24. UN data shows that only about five percent of the country’s potential water resources are being utilised, mostly by the agricultural sector. At the same time, growing urbanisation and the integration of Myanmar into the global economy after five decades of military dictatorship are enhancing demand. 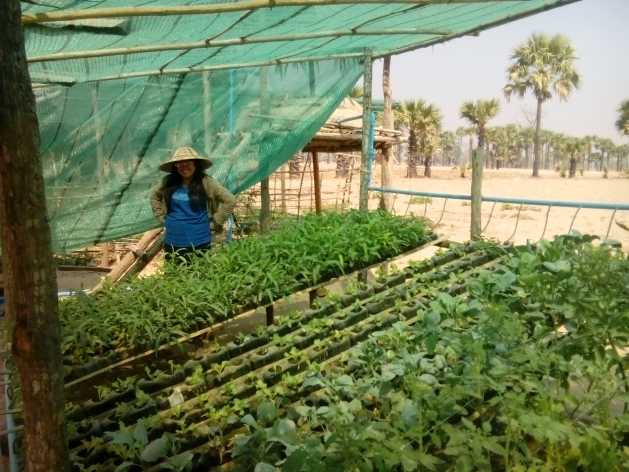 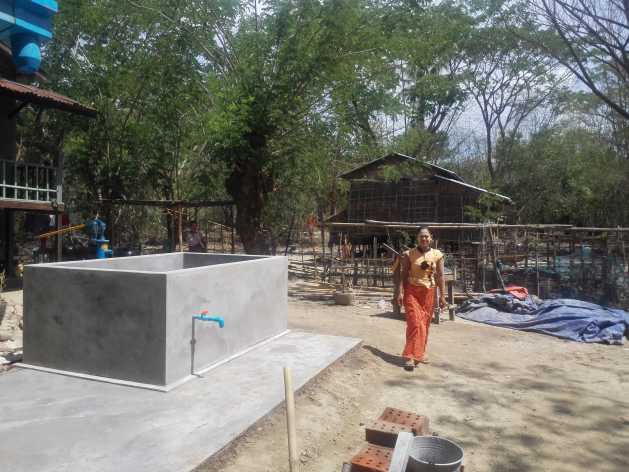 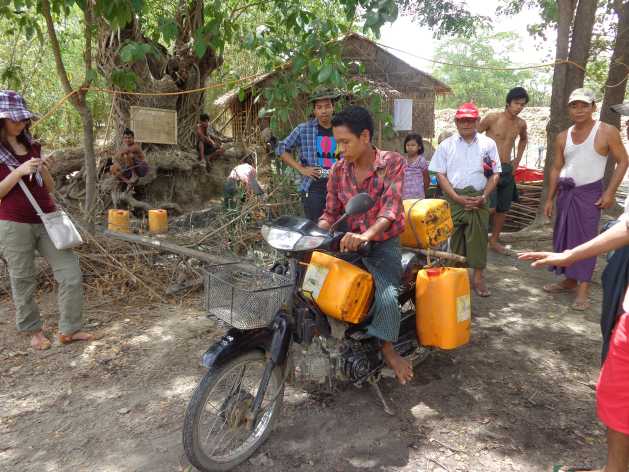 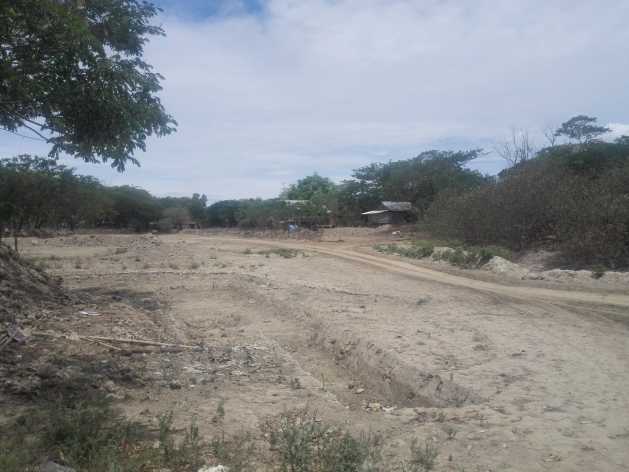 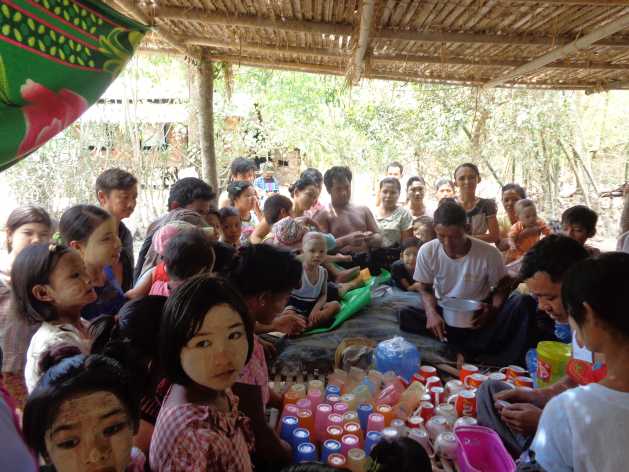 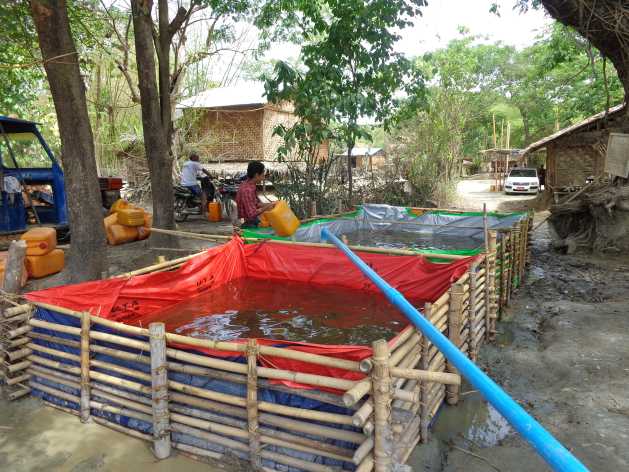 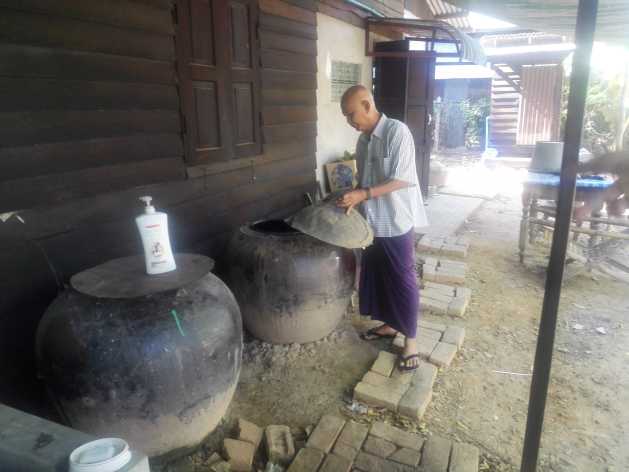 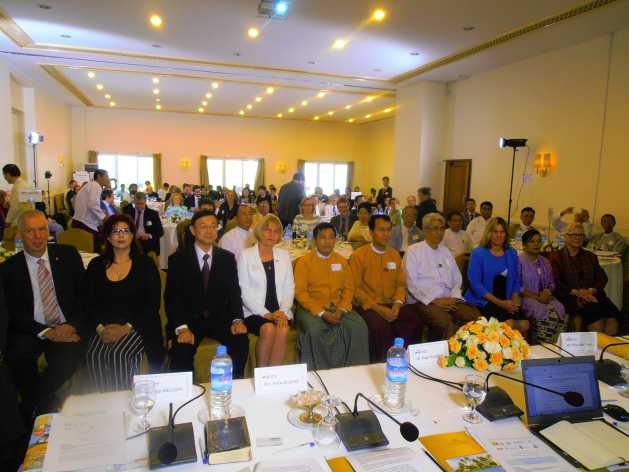 Speakers at the high level roundtable on Water Security and the Sustainable Development Goals held at Inya Lake Hotel in Yangon, Myanmar on May 24, 2016. Credit: Sara Perria/IPS