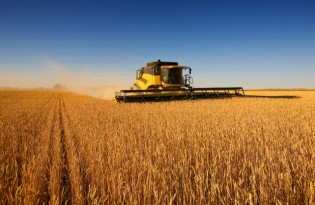 By Carey L. Biron
PepsiCo, the world’s second largest food and beverage manufacturer, has agreed to overhaul its longstanding policies around land rights, instituting a series of new safeguards and transparency pledges throughout its global supply chains.

By Katelyn Fossett and Carey L. Biron
After coming under fire from environmental and social justice organisations for violations of land protection laws, Herakles Farms, a New York-based agricultural company, has suspended a large, controversial palm oil project in Cameroon.