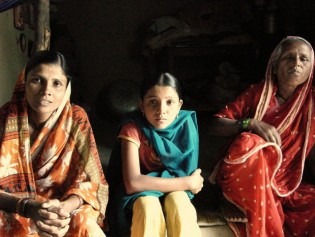 By Fariba Parsa
While U.S. and Iranian negotiators prepare for another round of nuclear talks in Geneva next month, Iranian President Hassan Rouhani has been silent about another matter that could be even more indicative of his willingness to take on hardline conservatives.
Next Page »
ADVERTISEMENT ADVERTISEMENT