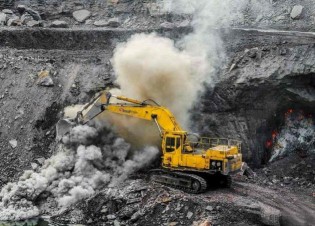 By Sara Bardhan
Coal—considered to be one of the most polluting fossil fuels and, therefore, one of the biggest contributors to climate change—took centre stage at COP 26. A last-minute intervention by India during the negotiations resulted in a crucial amendment to the coal pledge in the Glasgow Climate Pact.

By Lyndal Rowlands
Coal power does more to harm the world’s poor than to help them, even before the devastating impacts of climate change are taken into account, according to a recent report published by 12 international development organisations.

By Carey L. Biron
Landmark new policies that have sharply curtailed U.S. financing for international coal projects may be rolled back, the result of a sudden, polarised fight over a little-known government agency here.
Next Page »
ADVERTISEMENT ADVERTISEMENT