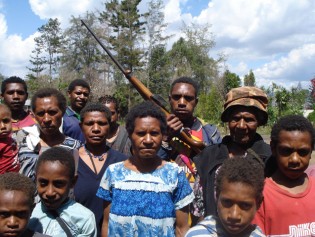 By Apostolis Fotiadis
A sit-in protest by Syrian refugees on Syntagma Square opposite the Greek parliament in the heart of Athens has turned into a demonstration of the stalemate faced by both Greek as well as European immigration policy.
Next Page »
ADVERTISEMENT ADVERTISEMENT