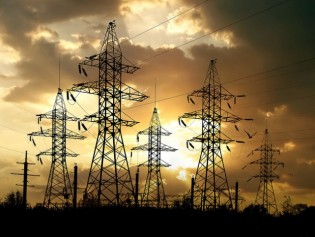 By Wambi Michael
Diversification of Africa’s electricity sources by embarking on renewable energy solutions – such as solar, wind, geothermal and hydro power – is being heralded as a solution to the continent’s energy poverty.
Next Page »
ADVERTISEMENT ADVERTISEMENT