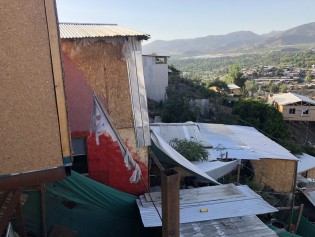 By Joseph Chamie
A significant global demographic change having far-reaching consequences yet receiving scant attention is the rise of one-person households.

By Khaled Alashqar
“When the [Israeli] shelling started, I gathered up my family and headed for what I though was a safe place, like a school, but then that became overcrowded and lacked sanitation, so we ended up in the grounds of the hospital.”
Next Page »
ADVERTISEMENT ADVERTISEMENT