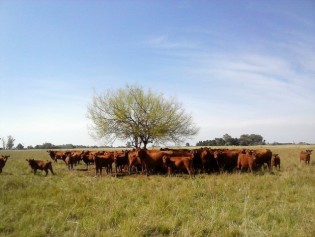 By Fabiana Frayssinet
The traditions of Argentina’s gauchos or cowboys have joined together with modern agricultural technology in a unique alliance between stockbreeders and environmentalists aimed at preserving biodiversity in the pampas, boosting productivity, and enhancing the flavour of this South America’s country’s famous beef.

By Ivet González
Goat farming is becoming popular among farmers given land to use as part of the economic reforms implemented in Cuba since 2008. The increase in goat rearing, in provinces like Cienfuegos on the southern coast, could help expand the limited range of basic food products available to Cubans.