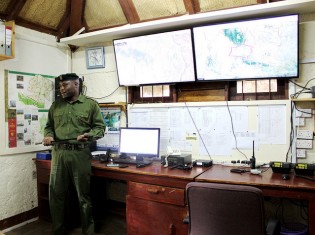 By Brendon Bosworth
In the face of rampant rhino poaching in South Africa, some conservationists and private rhino farmers are lobbying for removal of the international ban on rhino horn trading and the creation of a legal market, to quell poaching.

By Ashfaq Yusufzai
While the Taliban’s military activities continue to plague Pakistan’s northern Federally Administered Tribal Areas (FATA), the incessant violence has been a blessing in disguise for one creature: the falcon.
Next Page »
ADVERTISEMENT ADVERTISEMENT