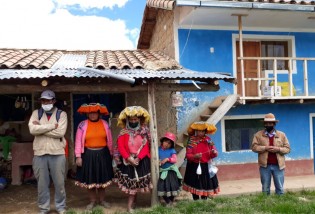 By Lisa Vives
A video that caught an Israeli police officer and a volunteer shoving and punching a black soldier in uniform outraged members of the Ethiopian Jewish community and set off a clash Sunday between Ethiopian Jews and police in central Tel Aviv.

By Michelle Tullo
In the United States, African American children continue to face more barriers to success than any other race, new research suggests.
Next Page »
ADVERTISEMENT ADVERTISEMENT