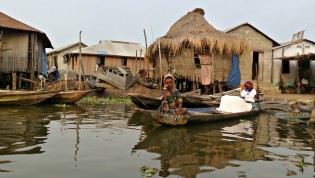 Call for a Modern ‘Legal Arsenal’ to Fight All Crimes

By Jaya Ramachandran
A modern ‘legal arsenal’ comprising the rule of law is the best weapon to combat crime and terror and to end the vicious circle of poverty, according to experts gathered in Doha, Qatar, for the Apr. 12-19 United Nations Congress on Crime Prevention and Criminal Justice, organised by the Vienna-based United Nations Office on Drugs and Crime (UNODC).