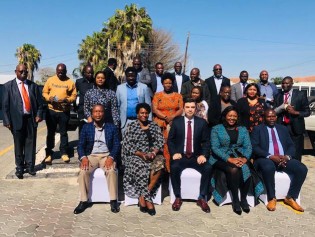 By Friday Phiri
Surrender Hamufuba of Mwanamambo village in Pemba district recalls how he battled Armyworms in 2012. Fast-forward to 2016 and it is a similar story -- another pest infestation on an even larger scale.

By Busani Bafana
Are you young, energetic, creative, ambitious and need a job? Africa's agriculture sector needs you!
Next Page »
ADVERTISEMENT ADVERTISEMENT