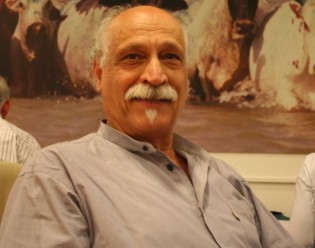 By Mario Lubetkin
Dear Reader: TerraViva, a special publication of the IPS news agency, the leader in coverage of development issues, civil society and the emerging South, is once again circulating, this time in the meeting rooms and hallways of the FAO building.
ADVERTISEMENT ADVERTISEMENT