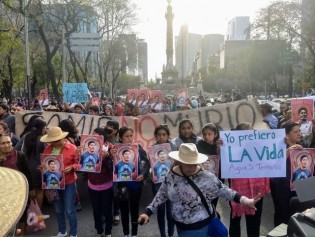 By Chris Wright
I remember pretending not to be so excited. There was this nervous energy that kicked up my heels as I prowled through the U.N. negotiations that afternoon. You could feel it all around. Circling our meeting point like sharks quietly rounding our prey. If you knew what to look for, you would know exactly what was about to happen.

By Rob McCreath
Nothing is more important to farmers like me than the weather. It affects the growth and quality of our crops and livestock, and has a major impact on global food supply.
Next Page »
ADVERTISEMENT ADVERTISEMENT