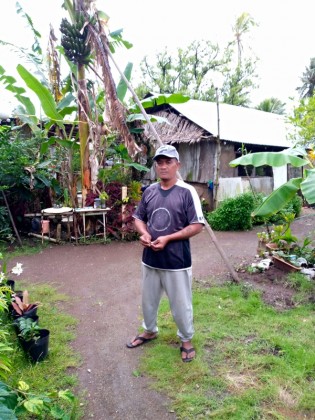 By Kenton X. Chance
By the time leaders of the international community sit down in Paris later this year to discuss climate change, at least two Caribbean leaders are hoping that France can demonstrate its commitment to assisting their adaptation efforts by re-joining the Barbados-based Caribbean Development Bank (CDB).
Next Page »
ADVERTISEMENT ADVERTISEMENT