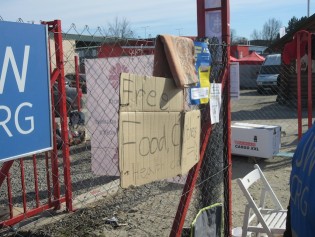 By Umar Shah
In an isolated ward of one of Kashmir’s largest government-run hospitals, 54-year-old Ashraf Ali Khan is finding it hard to sleep properly. His 15-year-old son, Asif, is sitting on a bench near the bed staring at his ailing father.
Next Page »
ADVERTISEMENT ADVERTISEMENT