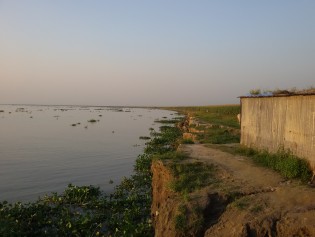 By Thalif Deen
The United Nations will make its third - and perhaps final - attempt at reaching an agreement to launch negotiations for an international biodiversity treaty governing the high seas.
Next Page »
ADVERTISEMENT ADVERTISEMENT