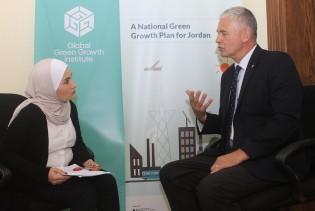 By Thomas W. Lippman
The Middle East’s seemingly endless conflicts are diverting attention and resources from a graver long-term threat that looms over the whole region: the growing scarcity of water. And the situation will get worse before it gets better — if it ever does get better.
Next Page »
ADVERTISEMENT ADVERTISEMENT