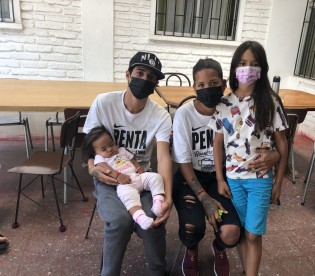 By Isolda Agazzi
Remittances to the world’s poorest countries reached a record 27 billions dollars in 2011, according to a report released Monday by the United Nations Conference on Trade and Development (UNCTAD) in Geneva.
Next Page »
ADVERTISEMENT ADVERTISEMENT