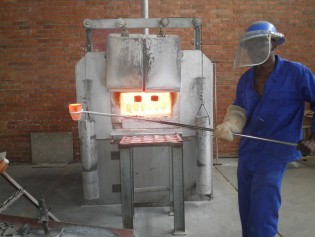 By Jillian Kestler-D'Amours
By mining natural resources from the occupied Palestinian territories for its own economic purposes, Israel is committing the war crime of pillage in the Dead Sea area, according to a report released Monday by Palestinian human rights group Al Haq.
ADVERTISEMENT ADVERTISEMENT