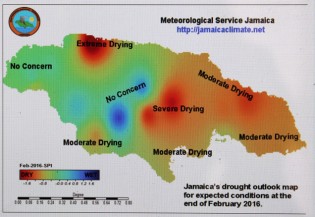 By Mohamed Abderrahmane
"The palm tree is a means of survival," said Tahya Mint Mohamed, a 44-year-old Mauritanian farmer and mother of three children. “We eat its dates; we make mats, beds and chairs from palms; the leaves are also used to make baskets and to feed our livestock.”

By Albert Oppong-Ansah
In order to ensure that he and his family survive this year's failed harvest, Adams Seidu, like farmers in other rural communities in Ghana’s Northern Region, has implemented a strategy for survival. They are using what Seidu calls the "one-zero-one strategy" for children, and the "zero-zero-one strategy" for adults.