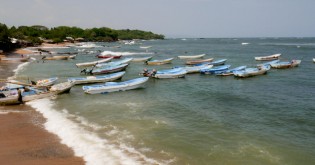 By Joan Russow and Lori Johnston
At key anniversaries of the U.N., there have been calls for compliance with international instruments.
Next Page »
ADVERTISEMENT ADVERTISEMENT